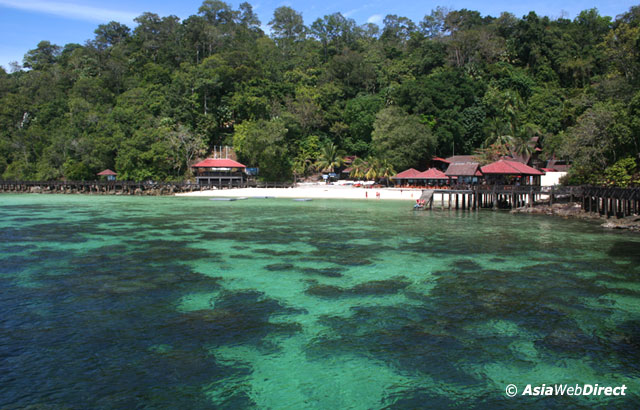 TripAdvisor announced its Travellers’ Choice awards for Islands today. This year’s awards honour more than 100 islands worldwide including lists for Asia, Africa, Caribbean, Europe, South America, the South Pacific, the UK, and the US.

The annual awards are based on the millions of valuable reviews and opinions from TripAdvisor travellers across the globe.

Langkawi Island of Malaysia is ranked 10 best in the Asia region, after Thailand, Indonesia and Philippines.

All of the top 10 islands in Asia are located within the Southeast Asia region, with Ko Tao named the number one island in Asia, ahead of Bali and Phuket. Ko Tao and Bali were also amongst the top ten islands in the world, placing 5th and 7th respectively.

Award winners were determined using an algorithm that took into account the quantity and quality of reviews and ratings for hotels, restaurants and attractions on islands worldwide, gathered over a 12-month period.